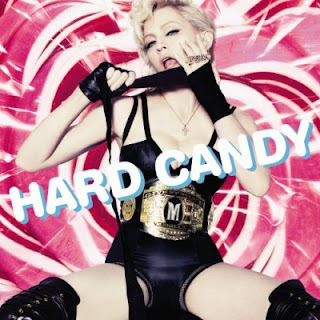 ok, but she's trying to hard with the spread legs...if she were 25 it would be trying too hard.....if its the ole "a woman can be hot and tacky-sexy at any age" theory fine, but really... i can't wait to see her at 80 doing the same pose in a wheelchair!